An Executive Management Team comprised of administrative and clinical leaders provides direction and quality assurance to the organization. UMC's central administration is based in Eagle Pass.

Each main clinic in the UMC system has a Clinic Manager and local management team. The Clinic Manager along with the management team supervises the day-to-day operations of the clinic. Each site has programs that are tailored to meet the special strengths and needs of its community. All Clinic Managers/Coordinators are under the supervision of the Director of Operations. 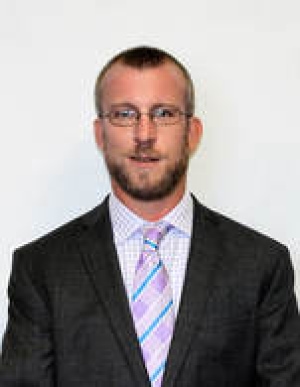 William Worrell, has served as the Chief Executive Officer at United Medical Centers since January 2016.  He has 10+ years in the medical field representing Clinical, Educational, and Managerial experience. William started his career at Mercy Hospital in Springfield, MO as OR Radiologic Technologist and Clinical Instructor.  From April 2013 to December 2015 he served as Director of the Ryan White Program at Maverick County Hospital District along with Interim CEO Role February 2014 to April 2014. The Ryan White Program helps those in the community afflicted by HIV/AIDS and educates on how to protect from exposure. In January 2016, he was hired as the CEO for UMC. During his tenure there has been a strong expansion in quality efforts, expansion of providers, and overall improvement of patient services.  Worrell earned his Bachelor of Science in Radiologic Technology and Masters of Healthcare Administration both from Missouri State University in Springfield, MO.  He is currently working on a Masters in Public Health from New Mexico State University. Worrell is a member of American College of Healthcare Executives (ACHE), American Society of Radiologic Technologists (ASRT), Hope-K Trinational Council, Eagle Pass Young Professionals Group- President and Eagle Pass Business and Economic Development Council. He has lived in Eagle Pass, TX since December 2012. 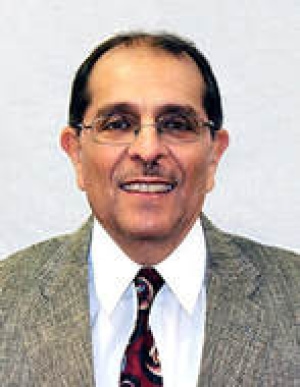 Mario Pola Jr., is the Grants/Assistant Administrator at United Medical Centers. He has over thirty years of management and grant writing experience in the healthcare industry. As a committed advocate and proponent of the community health center model of care, Pola has worked with United Medical Centers since 1982. Pola has experienced and witnessed the tremendous growth of UMC, growing from a small rural health center serving 13,201 users in Maverick County to a Federally Qualified Health Center providing comprehensive primary care services to nearly 30,000 patients in a three county service area that includes Maverick, Kinney and Val Verde counties. Pola earned his Bachelor's degree in Government and Economics from the University of Texas at Austin and his Master of Public Administration from Texas State University, with a specialization in city management. Pola is an active member of the Texas Association of Community Health Centers and the National Association of Community Health Centers. 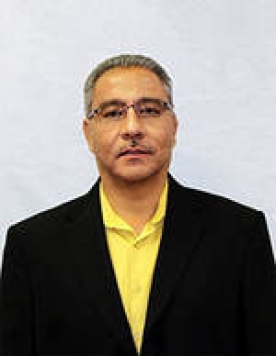 Rafael Olvera has been with UMC for more than 30 years, Fiscal Department Supervisor and Chief Financial Officer. Graduated with a Bachelor of Business Administration with a Major in Accounting from Texas A&I University in May 1986. Graduated with a Master of Business Administration from Sul Ross State University in May 1995. Experience in preparing State Grants and Federal Grants Budgets and Financial Reports. Experience in Accounts Payables, Accounts Receivables, Payroll, General Ledger, and Financial Statements and customize financial reports. Experience in dealing with State, Federal and Independent Auditors. Eagle Pass Evening Lions Club member from 1987 to 1997 and Club President from 1991 to 1992. Eagle Pass Golf Association member from 1997 to the present and Board Member from 1999 to 2003. 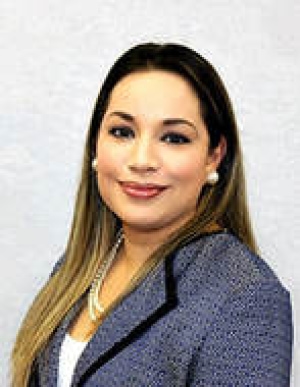 Lucia Rosas is the Director of Operations for United Medical Centers. Privileged to be a part of the UMC family since 2006, she has many years of healthcare experience with Federally Qualified Community Health Centers and UMC's tri-county service area of Maverick, Val Verde and Kinney counties. Lucia earned her Bachelor of Healthcare Administration from Texas State University in San Marcos, Texas. Born and raised in Eagle Pass, Lucia enjoys spending time with her family and is an active member of her community. She also actively participates with UMC as a member of the Texas Association of Community Health Centers and National Association of Community Health Centers.